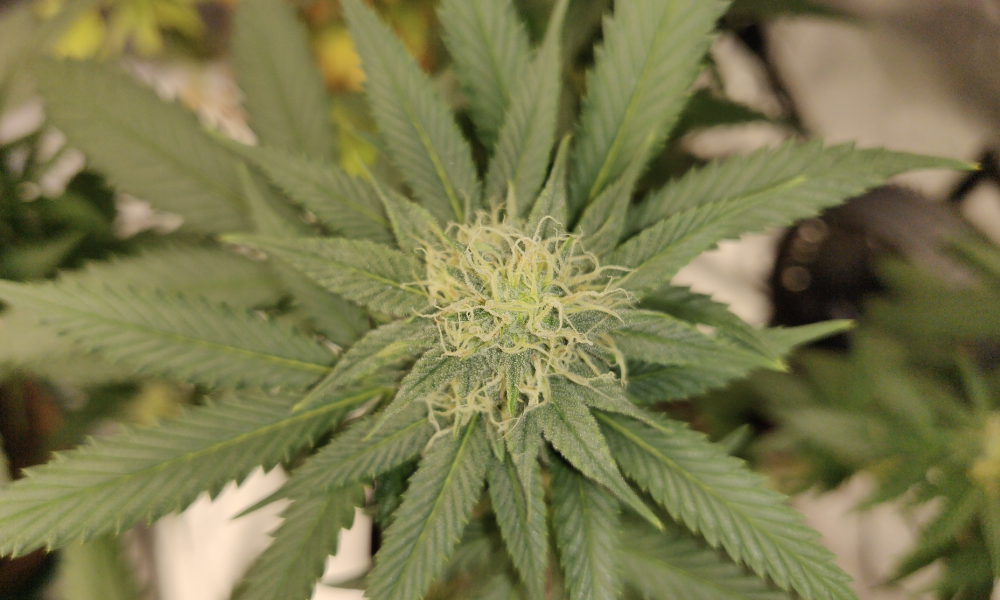 An Iowa oversight panel has voted to recommend that the Legislature establish a legal task force to investigate seeking an exemption to protect the state’s limited medical cannabis program from federal interference.

At a meeting of the Iowa Medical Cannabidiol Board last week, activist Carl Olsen proposed the task force, which he says should bring together legal experts to “carefully review state, federal and international drug laws in order to seek an exemption request.” under federal law.

Olsen has long urged the state to make such a request, and lawmakers passed legislation in 2020 requiring the state to seek protection. But after months of delay, the attorney filed a lawsuit against the governor last year to force the state to proceed with the application, and a State Department then took steps to reach federal authorities about the process.

Board member Robert Shreck said at last week’s meeting that Olsen “thinks that the state can get an exemption from restrictions on cannabis, and from what I can read from what he’s been doing and he’s been very persistent about it, I think that he is correct.”

“This is the way to do this,” he said. “It has been done half-heartedly by some parts of our government… at least it has not progressed and been successful. But I would wholeheartedly support Carl’s recommendation. And I would suggest that the board make that recommendation.”

Owen Parker, office chief of the Medical Cannabidiol Board at the Iowa Department of Public Health, tabled a motion for a vote to include Olsen’s task force recommendation in the board’s annual report to the Legislature, which passed unanimously.

It’s another modest victory for Olsen, whose previous lawsuit against the governor made headlines and seemed to motivate the health department to send letters to the Federal Drug Enforcement Administration (DEA), Food and Drug Administration (FDA) centers about an exception to the cannabis law for Medicare and Medicaid Services and the Department of Education.

In 2020, the DEA rejected an exemption request submitted by Olsen himself, but he hoped the outcome would be different with the state formally involved.

In that regard, the Hawaii legislature last year passed a resolution requesting an exemption from the DEA, allowing the state to conduct its medicinal cannabis program without federal interference.

—
Marijuana Moment is tracking more than 1,500 cannabis, psychedelics and drug policy bills in state legislatures and Congress this year. Patreon supporters who donate at least $25/month get access to our interactive maps, charts, and hearing calendar so they don’t miss any developments.

Learn more about our marijuana bill tracker and become a supporter on Patreon to gain access.
—

Back in Iowa, the board separately voted to recommend that lawmakers pass legislation to exempt medicinal cannabis products from state sales tax and to decouple cannabis taxes from a federal law known as 280E, which prevents companies from making tax deductions when they have a plan I sell controlled substances like marijuana.

Earlier in the year, Iowa’s Democratic senators released the text of a joint resolution to put the issue of legalizing cannabis on the state’s ballot before voters, but that ultimately didn’t go forward.

Sens. Joe Bolkcom (D), Janet Petersen (D) and Sarah Trone Garriott (D), who first unveiled their marijuana reform plan last year, had said inaction in the GOP-controlled Legislature on the issue meant that they had to pursue this alternative route to ending the ban.

A bill to decriminalize cannabis possession was approved by an Iowa Senate subcommittee early last year, but it too has stalled. Another Senate panel last year separately approved a bill to reduce the cost of registering medical cannabis patients.

Marijuana Moment is made possible with the support of readers. If you rely on our cannabis journalism to keep you informed, please consider a monthly Patreon commitment.