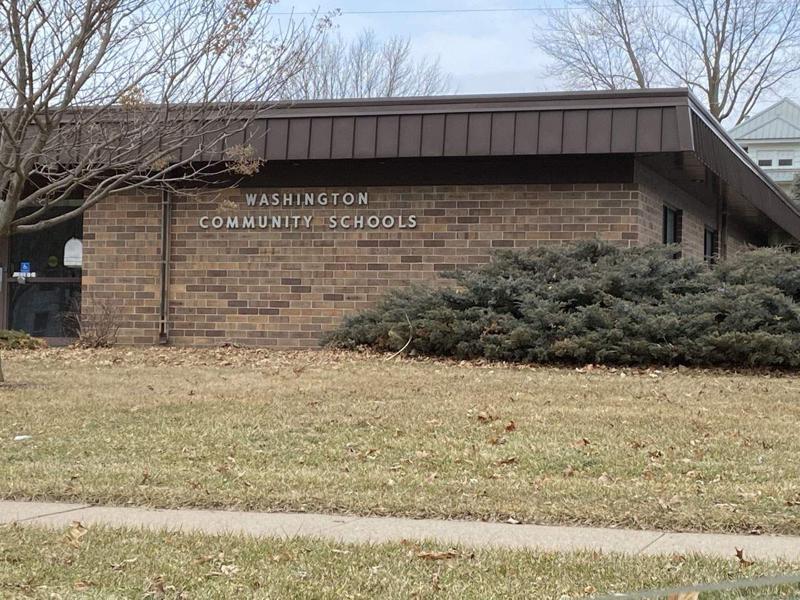 WASHINGTON — For the second time in three months, the Washington School Board discussed an employee’s early resignation at its regular November meeting.

According to Superintendent Willie Stone, both teachers left with evidence of issues in their personal lives unrelated to the district.

The breach of contract is having some repercussions, but less than some officials had hoped. Stone said the names of teachers who resigned early without the board’s blessing would be reported to the Department of Education, which could decide at its discretion to suspend a teacher’s certification.

“Legally, we’re doing everything we can,” he said at a special meeting on Oct. 28. “I spoke to … our attorney, and reporting him to the DOE is the best we can do.”

“We show them that, ‘Hey, if you sign a contract with someone and you want to get out of the contract, that’s fine,'” he said. “Then we have a generation of kids who understand that they can make whatever contract they want and there are no consequences … it’s a really bad, bad thing that happened.”

Suchan said it felt unfair for the district.

“Something really stinks when they don’t have to honor their contract but we have to honor ours,” he said. “It doesn’t work that way.”

Other board members said they were interested in establishing major legal ramifications for unexpected resignations, even if they didn’t apply to the recent cases. State-wide regulations would have to be changed for this.

“If we’ve done everything we can and we’re not satisfied, what’s next?” said CEO Eric Turner. “Probably working through the legislature to change the law…it won’t be quick, but if we really want to see action we need to (endorse.)”

The board declined to terminate the contract, a move that does not prevent the teacher from leaving but requires the district to report it to the DOE.