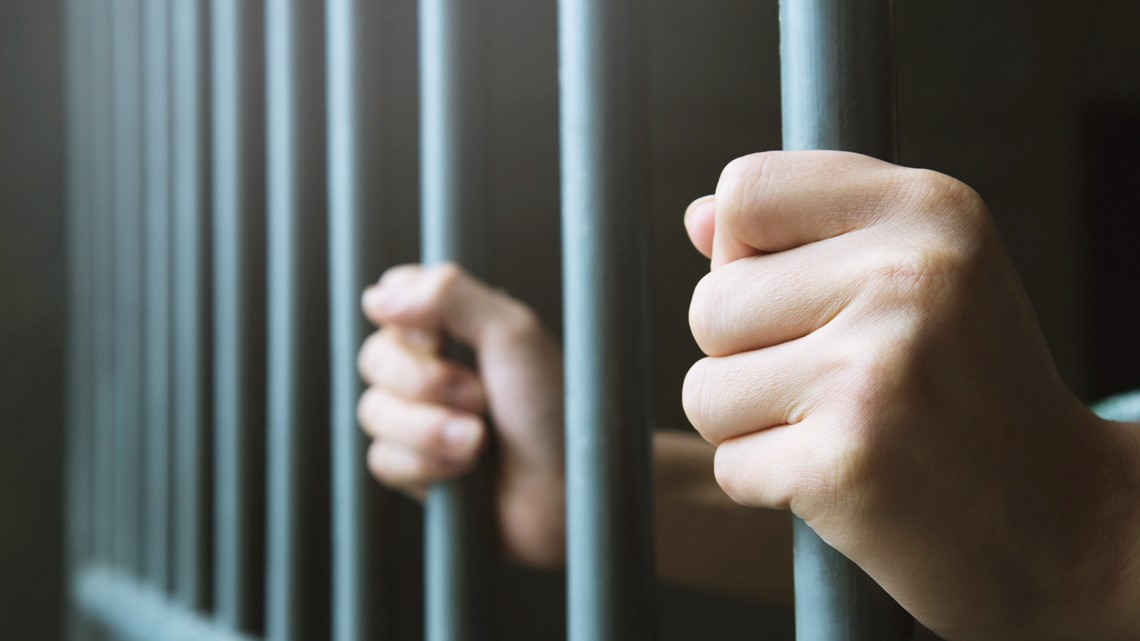 The riot began Friday night when a youth attacked a staffer, confiscated the staffer’s keys and freed other youths from their cells.

COLUMBIA, Kentucky — Several young people and staff were injured when a riot broke out at a maximum-security juvenile detention center in Kentucky, authorities said Saturday.

The disruption began Friday night when a youth attacked an employee, took the employee’s keys and freed other youths from their cells at the Adair Regional Detention Center, Kentucky State Police said.

Authorities did not provide details on the nature or severity of the injuries or how long it took for the episode to end.

Order was restored after state police officers and other law enforcement officials entered the facility in southern Kentucky’s Adair County, the state police said in a news release. State police received the call for help around 9:40 p.m. on Friday.

“The rioting of some youths at Adair Juvenile Detention Center on Friday night is unacceptable and the department will be filing criminal charges against those involved,” Morgan Hall, a spokeswoman for the state’s Justice and Public Safety Cabinet, said on Saturday.

The state police are leading the criminal investigation into the disturbance. The charges against the youths allegedly involved are being further investigated, police said on Saturday. Trooper Jonathan Houk, a state police spokesman, declined further comment, saying the information in the release was all he could provide at this time.

Authorities did not say how many young people were involved in the riots. The juveniles remained in custody after the disturbance at the facility, Hall said.

In addition to the criminal investigation, another investigation was launched by the Department of Justice and Public Safety’s Internal Investigations Division, Hall said.

RELATED: This is why Kentucky officials are investigating a troubled juvenile detention center

The Kentucky Department of Justice will conduct “a thorough review to determine whether applicable guidelines have been followed and identify additional actions that should be taken,” Hall said.

Those wounded in the riots were taken to a hospital for treatment, state police said. Columbia, the seat of Adair County, is located about 100 miles southeast of Louisville, Kentucky.

This is at least the second riot at a Kentucky juvenile detention center in recent months, the Lexington Herald-Leader reported Saturday. In August, juveniles at the Warren Regional Juvenile Detention Center in Bowling Green caused extensive damage to the facility on the night of August 20, but no one was injured.

Under Kentucky law, any juvenile between the ages of 11 and 18 can be ordered by a judge to be held in a state juvenile detention center.

Make it easy to stay up to date with more stories like this one. Download the WHAS11 News app now. To the Apple or Android User.