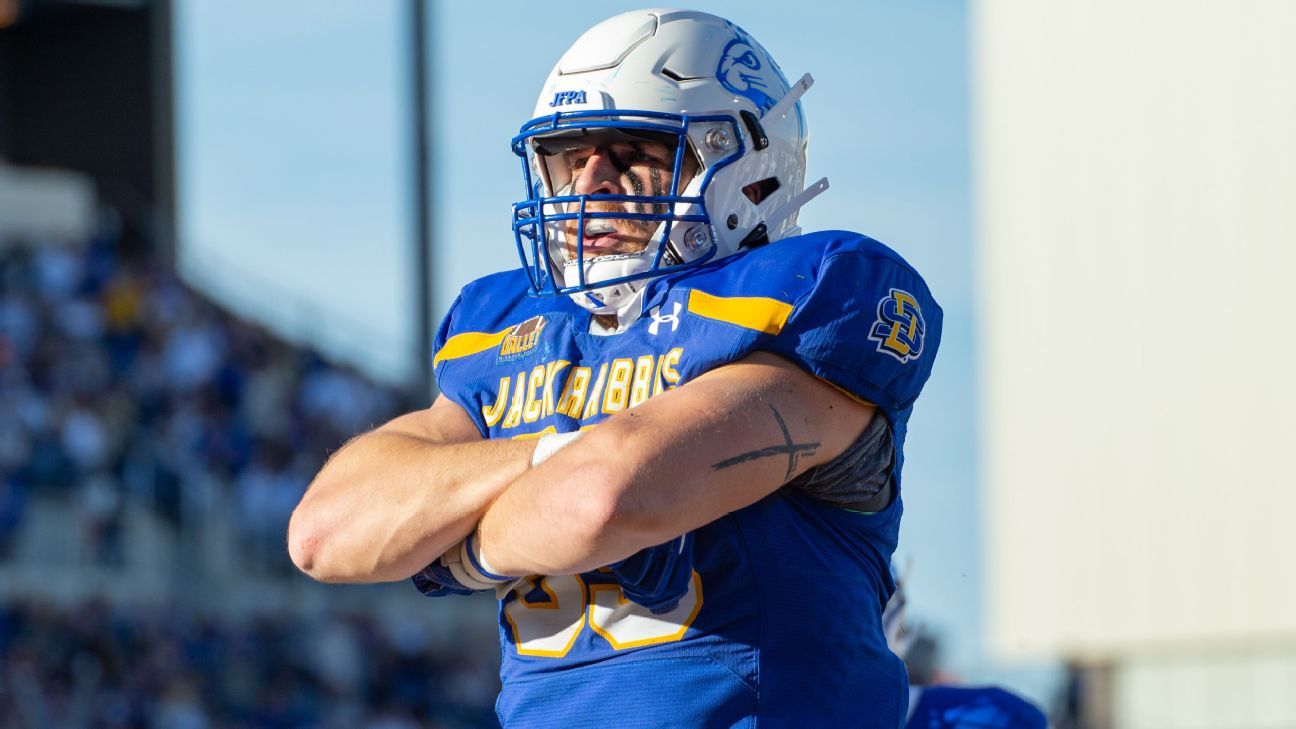 It’s a mix of normal and abnormal this season in college football’s Football Championship Subdivision. The defending champion (North Dakota State) and runner-up (Montana State) finished in the top four in this year’s playoffs, and perhaps the second most consistent program at FCS (South Dakota State) is No. 1. Everything feels right there.

But everything else … is different. James Madison is gone and instead chooses to be great in FBS. Jacksonville State is joining the Dukes to make the leap next year and was booted from playoff eligibility as a result.

Aside from the three heavyweights mentioned above, only six other teams from last year’s 24-team playoff field have made it this season. And the national title favorite could be a team with zero all-time playoff wins. If you’re a fan of the new and different, this year’s playoffs are for you.

At least they are until North Dakota State wins the whole damn thing again.

The campaign starts on Saturday. Here are the schedule and SP+ predictions for the round of 16:

Elon-Furman, Fordham-New Hampshire and Idaho-Southeastern Louisiana are all expected to be ridiculously close, and late Saturday night Montana will get a nationally televised opportunity to improve its selection despite a 7-4 record and late radio (all four) there have been justifiable losses in the last six games).

To keep up to date with the teams and names you need to know in the coming weeks, let’s use my FCS SP+ Rankings to rank the field from unlikely to most likely to take home the crown take.

The Wyoming Cowgirls pull away late and win 67-59. State of Montana

As Clemson aims to regain the ACC title, 4 things to consider | Clemson