Montana needs to change the conversation about bison 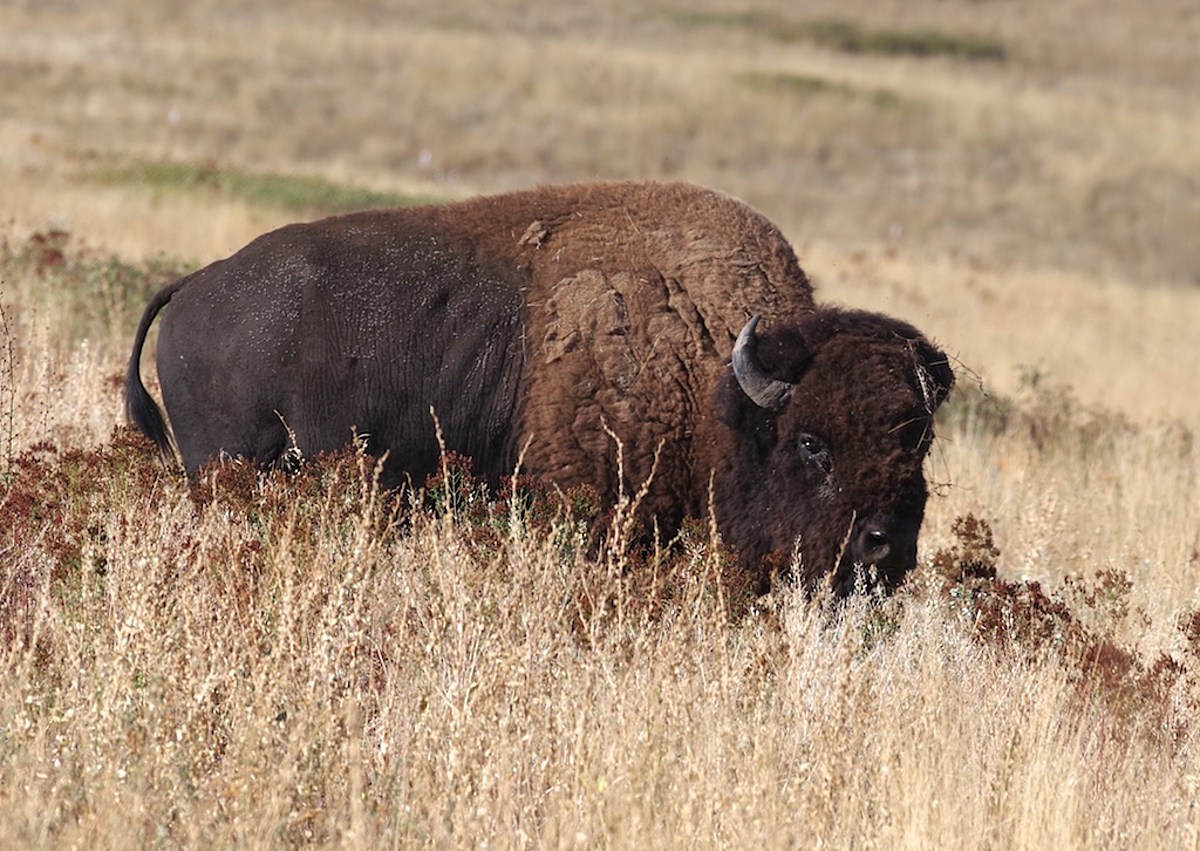 Bison have been in the news a lot lately and are a particular focus for many Montanans. Much of this attention has come from the artificial controversy, which has been escalated by several state agencies, including Montana Fish, Wildlife & Parks, the Department of Natural Resources and Conservation, Governor Gianforte, Attorney General Knudsen, and now various associations of ranchers and ranchers.

These groups have taken it upon themselves to publicly smear the Bureau of Land Management over their approval of a land use change proposal that would allow American Prairie to graze bison and/or cattle on several of their grazing lots in northeast Montana .

The sweeping assault on the federal agency comes from a longstanding opposition to bison by the Montana Department of Livestock, fearful of losing grass (and perhaps political clout) to our national mammal. That sentiment has caught on in the leadership of other Montana agencies, despite previous openness to reintroducing wild bison.

The determination with which FWP is attacking the bureau’s decision to allow bison on public lands is a great example of the whiplash the agency has endured since Governor Gianforte was elected in 2020. FWP was once known as one of the leading state wildlife agencies in the country. But lately, the rigorous science behind anti-environmental policies has given way, and bison are just another victim.

Between 2011 and 2020, FWP conducted a comprehensive investigation into the ecology, economics, politics, and legality of reintroducing bison into the state. In January 2020, FWP concluded that “when wild bison are restored in Montana, the records show that management issues can be successfully addressed at the landscape level.” This 2020 decision recognized that bison play biological, cultural, economic and social roles in the state of Montana and that an appropriate reintroduction proposal could be advanced. Shortly after taking office, Governor Gianforte reversed that decision, setting the stage for today’s FWP, which is spending countless hours and taxpayer dollars fighting a BLM decision to admit a few hundred new bison to an owner with a good record of leadership belong to graze on four federal pasture plots.

Rather than adopting what was learned from this 10-year Environmental Impact Statement process on the benefits of bison, FWP and others are raising the alarm over a few hundred well-managed bison. But the concerns expressed are just that, hyperbolic. There have been successful bison reintroductions in 65 herds managed by 82 tribes counted over the years from New York to Alaska, including several already in Montana. The management of these approximately 20,000 bison is an excellent example of how well-managed bison herds can fulfill their ecological and cultural roles.

FWP and others’ opposition to American Prairie’s bison fuels the flames of bison hysteria and buys valuable airtime for false claims that fuel fears about the possibility of bison reintroduction. From a scientific perspective, bison are known as “ecosystems engineers” due to their outsized benefits to the prairie ecosystem. At a time when drought, climate change and biodiversity loss are top priorities, the state should promote a wide array of wildlife management solutions rather than give in to unfounded fears that bison are spreading disease and destruction.

Earlier this month, the final report, “Stakeholder Perspectives Against Potential Bison and Bighorn Sheep on the Charles M. Russell National Wildlife Refuge and Recommendations for Public Engagement,” was distributed to stakeholders who participated in the interview process. The report raised ideas that bison would harm agricultural interests. Notably, the report mentioned that many Anglo ‘natives’ do not consider the tribes as ‘natives’, despite their proximity to the refuge and their settlement and attachment to the land from time immemorial.

When reading the report, one thing is certain. Entrenched interests that have successfully blocked the reintroduction of wild bison for decades still prevail. Deliberate fear mongering by the Department of Livestock and other powerful Montana leaders supports this agenda. If they have their way, we’ll be talking in circles for decades while successfully avoiding reintroduction of bison onto public lands. It is a shame that our national mammal cannot be respected as a native wildlife species with an important ecological and cultural role in the landscape.

The vast area of ​​connected public lands that includes the CMR Refuge, the Upper Missouri River Breaks National Monument and the UL Bend National Wildlife Refuge is the logical next step for bison reintroduction. We need more than endless stakeholder meetings designed to lead to deadlock. We need action. And we need to change the conversation to reflect the reality of what bison bring to the landscape — and don’t.

Jocelyn Leroux, MA, is the Washington-Montana director of the Western Watersheds Project, a nonprofit conservation group dedicated to protecting and restoring wildlife and watersheds throughout the American West.

Wallace leads No. 19 Kentucky behind Michigan 73-69 in London