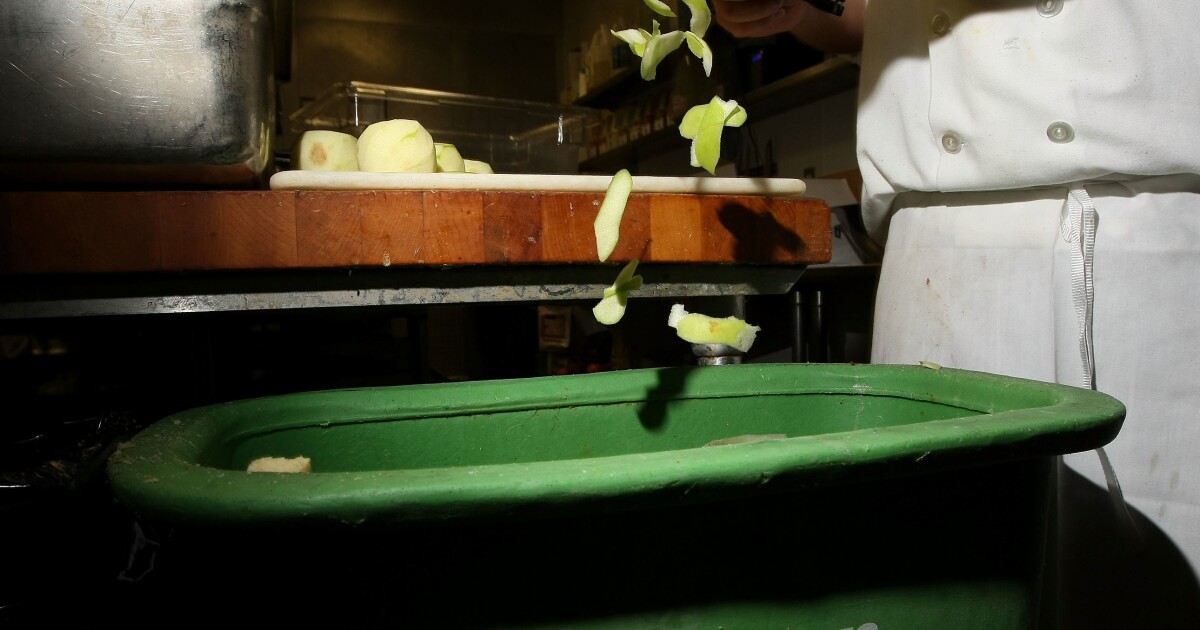 Environmentalists are urging people to think twice about how much food they produce and how they use leftovers this Thanksgiving.

New York City, reportedly the world’s most wasteful city, produced 5% more trash in the week after Thanksgiving last year than in a typical week, according to the city’s health department.

By composting leftovers, a process that turns organic materials into nutrient-rich soil, people can help reduce the amount of trash that goes to landfill, environmentalists say.

“Over 70 billion pounds of food waste enters our landfills each year, contributing to methane emissions and wasting energy and resources throughout the food supply chain,” said Andrew Wheeler, then Administrator of the Environmental Protection Agency, in a statement the day before Thanksgiving in 2020. This holiday season we must all do our part to help people and the environment by only preparing what we need, reducing our food waste and sharing or donating what we can to help feed others.”

Some U.S. cities have established curbside composting, allowing residents to leave food waste in designated bins for pickup. Those who don’t live in neighborhoods with this service can take leftover food to a compost dump or community garden.

The New York City Department of Health is conducting a pilot program to compost “smart bins” to facilitate food waste disposal. Scattered throughout Lower Manhattan, people can open these bins via an app and drop off organic waste, which is then taken to local and regional composting facilities.

Food composting has increased slightly over the past decade, but has not become a predominant food waste management method. From 2010 to 2018, the US saw a 23% increase in the amount of municipal solid waste composted. But only 4.1% of wasted food and other organic solid waste was composted in 2018.

Food contributes more to landfill than any other material, accounting for 24% of urban solid waste. Landfills are the country’s largest source of methane, a greenhouse gas that contributes to global warming and is released when organic waste such as food decomposes.

“Preventing food from going to waste is one of the simplest and most powerful actions you can take to save money and reduce your climate change footprint by reducing greenhouse gas emissions and conserving natural resources,” said EPA spokesman Robert Daguillard .

Bet the Frogs: vs. Iowa State

Play to Win – The Vanderbilt Hustler