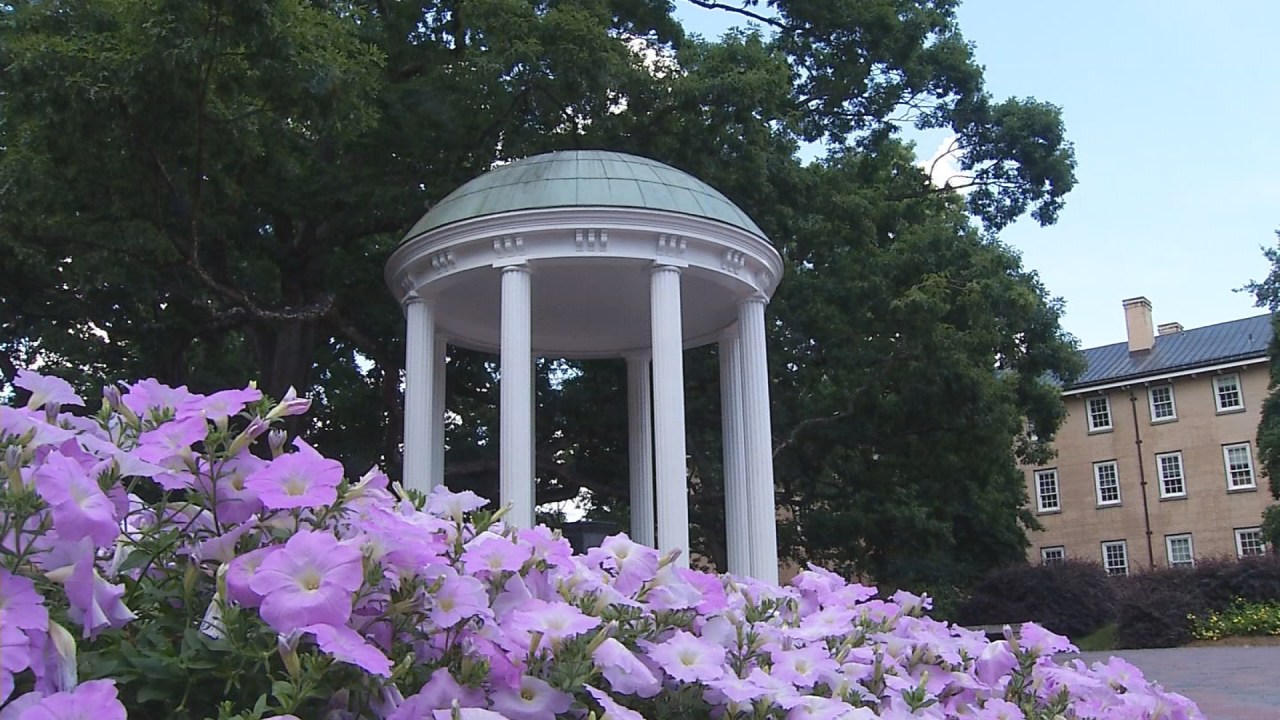 RALEIGH, NC (WGHP) — At least three people with ties to the Piedmont Triad have been appointed by Gov. Roy Cooper to a commission to examine the governance of North Carolina’s public universities.

Cooper announced Wednesday that he had done so established the 14-member commission by executive order to see how North Carolina public schools — not just the UNC system — are governed.

The UNC College Board, for example, was increasingly controlled by the General Assembly in recent years and last has struggled with his procedure for hiring chancellors.

In announcing the Governor’s Commission on the Governance of Public Universities in North Carolina, Cooper said his motivation is to engage with governance.

The board has 24 members appointed by the General Assembly, with Randall C. Ramsey as chairman. Those of the UNC system President is Peter Hanswho took over the management of the 16 institutions in August 2020.

“It is clear that leaders in our state and across the political spectrum care deeply about our remarkable university system and want these institutions to thrive,” Cooper said.

One of the appointees is uniquely qualified: Greensboro native Thomas Ross of Davidson is a past president of the UNC system, which was ousted from the Board of Governors in 2015. His successor, former Minister of Education Margaret Spellingswas also tapped by Cooper to serve as co-chair of the commission with Ross.

Ross had held the job for a little over five years and Spelling had stayed less than three years, which was a sign the turmoil that has surrounded the board for the last decade.

Ross will be joined by State Senator Gladys Robinson (D-Greensboro), a former 10-year member of the Board of Governors, and Summerfield’s Nicole Dobbins, associate professor at NC A&T University in Greensboro.

Ross, who was a Guilford County Superior Court judge, was appointed UNC President in 2010. He is also President Emeritus of the UNC system and Davidson College, where he served as President.

Spellings, who lives in Texas, serves as President and CEO of Texas 2036, a bipartisan strategic initiative. She was Secretary of Education under President George W. Bush.

“I appreciate the willingness of these talented and dedicated individuals to step forward and collaborate under the direction of Chairs Tom Ross and Margaret Spellings on a serious, results-oriented review of university governance,” said Cooper, “and I look forward to hearing their recommendations for improvement.” the status of university administration in our great state.”

Robinson, who was recently elected to a seventh term in the Senate, serves as the North Carolina/South Carolina co-chair of the State Legislators Region V National Black Caucus. Dobbins is the vice-chair the UNC Faculty Assembly and the Faculty Senate of NC A&T State University.

Cooper named a group that touches on many aspects of roles and experiences:

“Our government and institutions are strengthened through regular reviews of our structures, our priorities and our commitment, and I look forward to working with members of this task force to review the issues ahead, and the governor and other policymakers.” make recommendations,” Spellings said in the governor’s release.

“The University of North Carolina system is an unparalleled asset to our state, and a comprehensive review to ensure our governance structure is designed to improve these institutions and meet the rapidly changing needs of the future is warranted the right thing,” said Ross.

Bet the Frogs: vs. Iowa State

Play to Win – The Vanderbilt Hustler