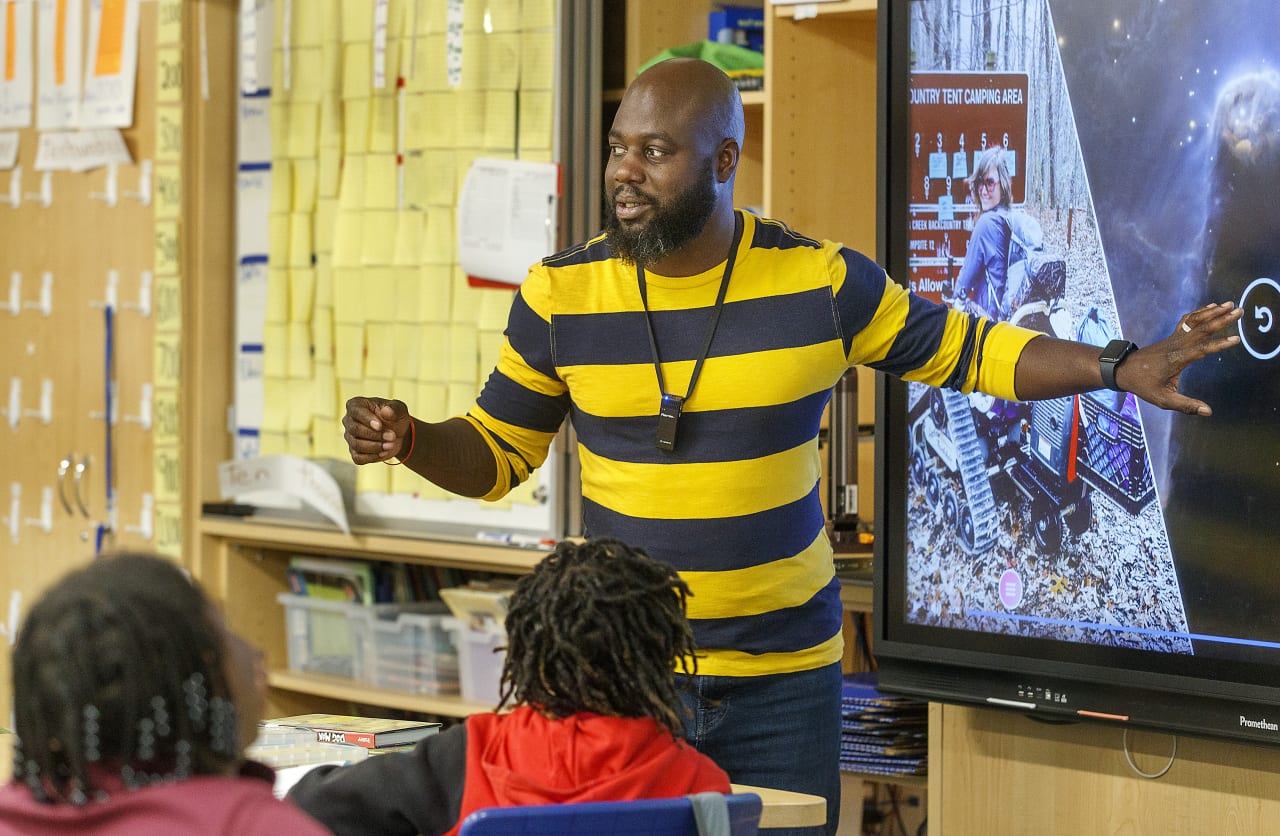 CHARLESTON, SC (AP) – After a student had another outburst in his classroom, Tyler Wright couldn’t face having it written again. Wright, then a student teacher at a Charleston elementary school, led the child into the hallway for a chat.

Within minutes, the student started crying.

“He told me he’s really not allowed to see his father and stuff like that,” Wright said. “That his father was supposed to visit him but never did. Ultimately that was the root cause of the outbursts because the kid was angry.”

Wright told him that he grew up in a similar situation but, despite what was going on at home, was paying attention as best he could. The conversation was all it took, Wright said, for the student to open up and improve his behavior.

Wright became a full-time teacher at Stono Park Elementary in January thanks to a program in Charleston aimed at making the teaching profession more accessible to black men, who are severely underrepresented in classrooms in South Carolina and across the United States.

According to the latest available data from the National Center for Education Statistics, in the 2017-18 school year only 7% of America’s public school teachers were Black, even though Black students make up 15% of the student population. 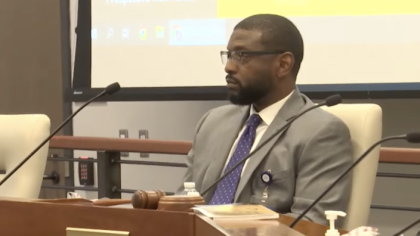 Their absence in the classroom is deeply felt, especially in states like South Carolina, where nearly a fifth of students are black and black men make up less than 3% of teachers.

Having teachers who reflect their students’ identities can foster connections between teachers and students — and help avoid the kind of misinterpretation of behavior that can contribute to disciplinary discrepancies among black students, experts say. Research shows that black teachers can lead to improved academic performance and higher graduation rates for black students.

At a time of teacher shortages in South Carolina and across the country, the presence of black teachers may also make it more likely for black students to pursue careers in education themselves.

“The issue is starting fairly young,” said Eric Duncan, a policy team member at Education Trust, a nonprofit advocacy group. “They get negative impressions of school because they are traditionally over-disciplined or misidentified in terms of behavioral challenges, when they may have other issues or challenges that should be addressed in more culturally competent ways.”

There are other obstacles to teaching Black men. Many come from low-income families and are under pressure to find better-paying jobs, and there are licensing requirements deliberately created to discourage people of color from becoming teachers, Duncan said.

Charleston’s Men of CHS Teach program is a partnership between the University of South Carolina and the Charleston County School District. It places new teachers in elementary school classes, even if they have not participated in a student teacher program, and provides an alternative route for them to obtain teaching licenses. 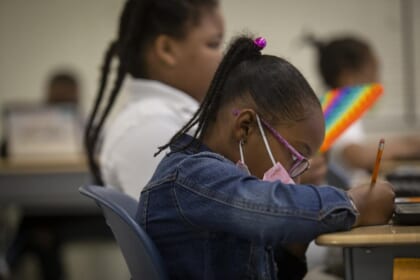 CCSD has chosen to focus on recruiting elementary school teachers because it is usually difficult to fill these positions with men, and research shows that when black students have a black teacher in elementary school, they graduate high school with less Chances of dropping out and considering college sooner. These effects are even larger for black boys from low-income backgrounds.

The program organizers hope to hire 20 male color teachers within the next five years. Nearly half of the district’s student population is non-white.

Wright was one of the program’s first candidates. After working as a student affairs officer at one of the district’s high schools, he decided he wanted to teach. A few years later, Wright runs his own classroom.

The South Carolina counties that have seen the largest increases in Black male teachers in recent years are Charleston, York 3, Richland 1, and Aiken, with nearly 80 total new hires from 2017 through 2021. However, they still have a small percentage of the black male teacher overall.

Nationwide, the racial demographics of teachers changed little between 2016 and 2021, according to an analysis of data on the state teacher workforce.

The Charleston program was inspired in part by Call Me MiSTER, a Clemson University program designed to recruit, train, and certify men of color to become elementary school teachers in South Carolina.

Mark Joseph, the program’s director, said the number of applicants has declined in recent years and more efforts are needed to recruit. It’s a new era of post-pandemic teaching, Joseph said, and the program had to adjust. 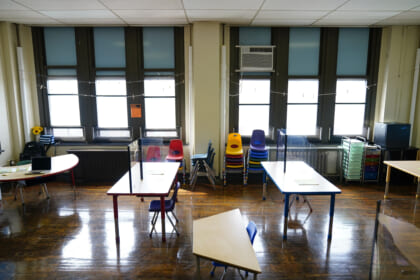 One insight, he said, was that teachers are ambassadors of the teaching profession.

After all, the teachers they choose to recruit don’t come out of nowhere – they’re in classrooms across South Carolina.

Julia Shining could be following the Kentucky Oaks Trail in Florida