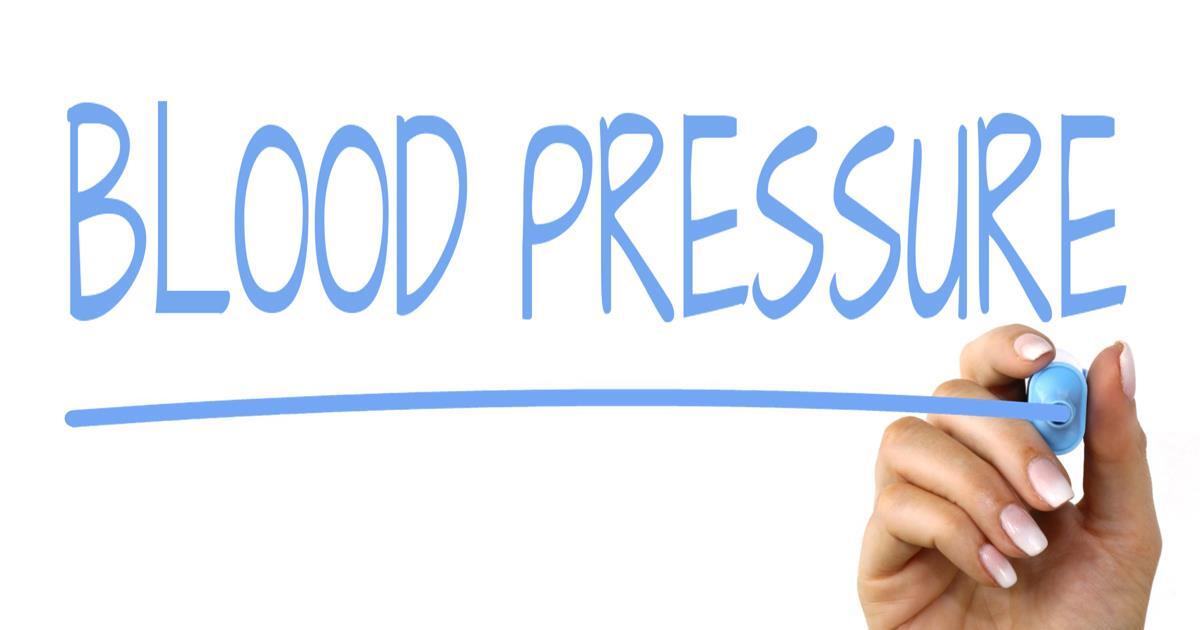 The 17-year-old is a first-year student in the Career Cluster health sciences program at Sumter Career and Technology Center and spoke this week about how she’s recently put her newfound skills into practice to potentially help teach the teachers of a Sumter School District to save lives.

Wright and Lakewood High School teacher Gayle Jennings recently smiled as they reflected on the events of October 17, when the young student nurse jumped into duty on the spot when Jennings experienced very high blood pressure at the career center.

As Jennings accompanied a group of Lakewood students on a field study tour of the center’s career and technical programs, she felt weak, had a severe headache, and could not see the light. She told a nearby worker about her symptoms.

Wright was also nearby, and upon hearing the conversation, she immediately recalled that her cousin suffers from the same symptoms due to high blood pressure.

Immediately, the student quickly brought a blood pressure monitor from her classroom to the crime scene to get an accurate reading.

The teenager reassured Jennings through conversation and performed an accurate reading. Jennings’ blood pressure was at an emergency and crisis level, and the student immediately got her health sciences instructor at the center, Kim Browning, to come to the scene.

Assessing the situation, Browning agreed with her student that Jennings needed immediate medical attention and school officials called an ambulance.

Jennings spent most of the day at Prisma Health Tuomey Hospital until her blood pressure was lower.

Wright said this week’s event was actually the first time she’d used a blood pressure monitor since her coursework had only just started in August, but she also recalled reading from her textbook on symptoms.

“To be honest, I just did what I kind of knew to check her blood pressure,” Wright said. “I was really nervous because I’ve never used the machine before.”

Jennings said she was “very grateful” to the youngster and brushed aside any concerns it was Wright’s first time using the equipment.

“But it didn’t show,” Jennings said. “She just stepped in and did what she had to do and didn’t hesitate at all. She really acted like an old pro.”

This was Jennings’ second visit since last month to commend and support Wright for her heroism. Two weeks ago she came to the career center with a card and candy for the teenager.

“I then came over here and gave her a basket of candy,” Jennings said, “because she was so cute, I said, ‘Let me throw in some candy.’ And I also had a thank you card in it, but no matter what I had in that basket, it wasn’t enough because I was so grateful that it was in the right place at the right time.

Jennings came to the visit with a bouquet of flowers and balloons to acknowledge Wright as special and that it was her day in the spotlight.

The 17-year-old said it was “a great feeling” to get all the attention she honestly didn’t expect.

But, Wright admitted, she loves attention, talks, and “sheds light on the room.”

“When I was in middle school, if we had anything to do with talking in front of the room, they always put me up there,” Wright said. “I’m a social butterfly.”

Her career goal is to become a registered nurse and she believes her personality will be an asset at work.

“When people are sick, they don’t want boring nurses who just come in, give them their medicine and walk out,” she said. “They need someone to talk to them and motivate them to get up. If they want to go dancing in Hollywood, that’s where we go.”

Is it time for Montana to take this seriously? Many say yes.