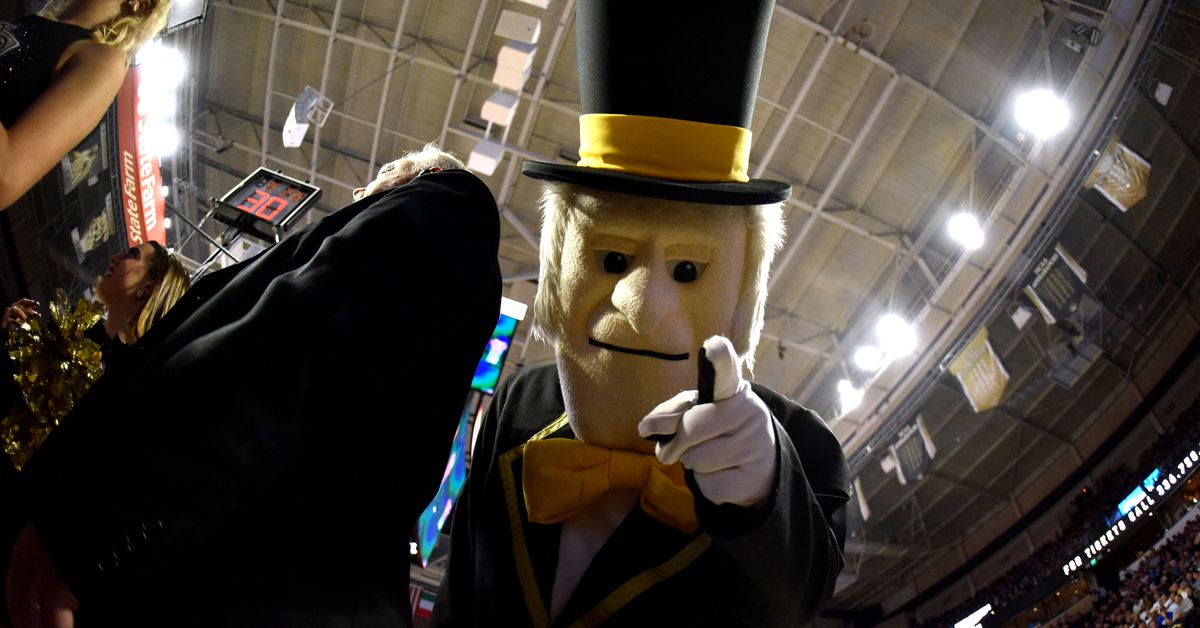 Wake Forest took care of business at home against South Carolina State, beating the Bulldogs 104-74 in their first game at the Joel since the Jamaica Classics. I’ll try to be brief because this game was basically over after about the first 12 minutes.

To be honest, the first half was pretty sloppy for Wake Forest despite the score. By the less than 12-minute timeout, the Deacs were only 18-10 up and had turned the ball multiple times – they ended up with 7 turnovers in the first half, which is a little concerning considering SC State is one of the worst Teams of the nation is in forcing turnovers. The Bulldogs got several open looks at the basket during halftime, which would have hurt Wake if SC State hadn’t been one of the worst shooting teams I’ve seen the Deacs play. The Bulldogs started 0 for their first 11 3-point attempts and finished half the shooting 13-34 from the floor and 1-14 from beyond the arc.

As the half progressed, Wake rounded his shape again. The Deacs finished the half with 58% shooting from the floor and 60% from beyond the arc, and posted a season-high 51 first-half points. With Daivien Williamson out through injury, Cam Hildreth (13 points) and Damari Monsanto (11 points) stepped in to replace Williamson’s strike on the starting lineup and joined Tyree Appleby (13 points) in double digits in the first half. Wake led 51-27 after the first 20 minutes.

SC State tried to apply some pressure throughout the 2nd half, but that didn’t really seem to bother the Deacs. Appleby used his speed to single-handedly break the press, sprinting down the court and passing the ball to someone else for a dunk. In the 2nd half alone, Wake scored 36 points in the paint and dunked the ball 9 times.

The Deacs’ defense definitely lacked a bit in the second half, but that’s to be expected in a game like this where Wake has a 20+ point lead for most of the half. Defensive mistakes resulted in far too many easy baskets for the Bulldogs, who scored 22 of their 47 second-half points in the paint. I don’t think that’s really something to worry about as obviously the level of focus isn’t going to be the highest in an intermittent 30-point game.

The Deacs finished the game with 6 players in double digits. Cam Hildreth led by 19, Monsanto added 16 on a 4-8 shot from beyond the arc, Bobi Klintman finished with 15 and rebounded 10 for his first double-double, Appleby had 13, along with his 9 assists, Matthew Marsh added 10 added and Jao Ituka – who played for Wake Forest in his first game – scored 10 on a 2-4 shooting.

It’s always great to bounce back from a loss with a 30 point win!

Square Roots continues US expansion with new facility in Kentucky

The 6 Best Potential FCS Championship Matches of 2022 and Why

Rating of each position group after the 2022 regular season