What channel is South Carolina vs. Stanford on today? Time, TV guide for the women’s basketball game 1 on 2 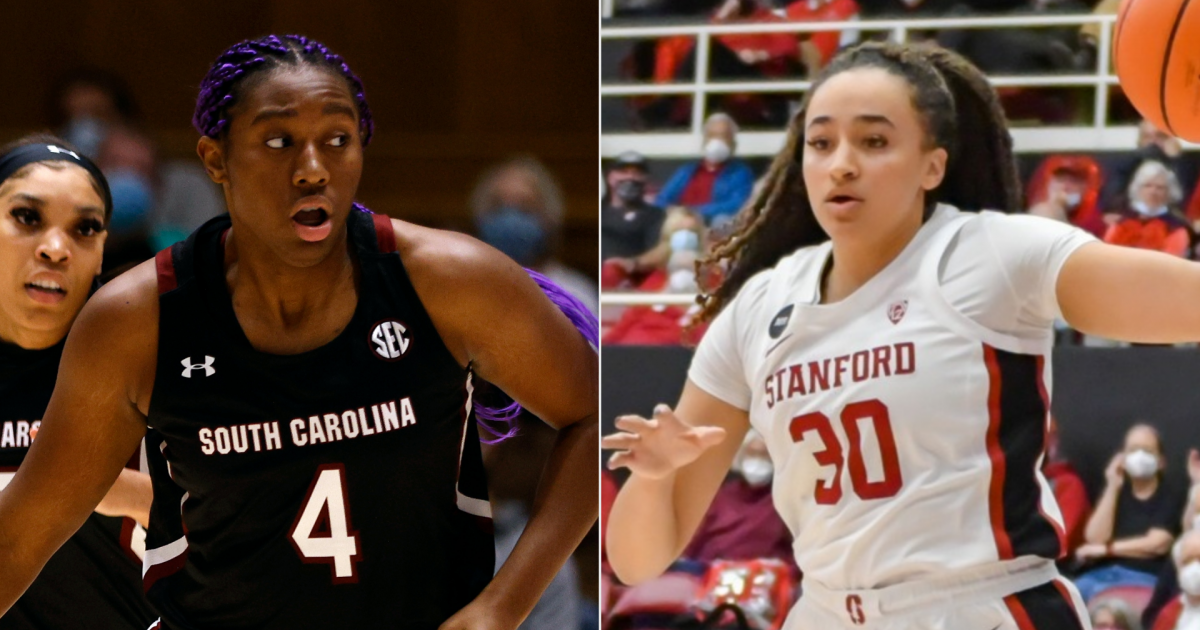 The early-regular-season meeting between No. 1 South Carolina and No. 2 Stanford is as big as it gets in women’s collegiate basketball in 2022-23.

The Gamecocks make their way across the country as the clear top team in the nation, a year after Dawn Staley and co.’s second NCAA Tournament Championship. South Carolina lost just one starter from its regular rotation with last season’s team – Destanni Henderson – and still has Aaliyah Boston, arguably the sport’s best player of last season, on the roster.

Across from South Carolina is a Stanford team that is intimately familiar with the Gamecocks. Tara VanDerveer’s team — led by All-America talent Haley Jones — has won 1-1 against South Carolina in 2020 and 2021 and defeated the Gamecocks in the Final Four of the 2021 NCAA tournament. South Carolina got revenge on the Cardinal last year, defeating the defending champion 65-61 in a regular-season matchup in Columbia.

All in all, these two teams have a history. The question remains: which side will win the rubber match?

Here’s what you need to know to watch the premier event of the women’s college basketball season as the 2022-23 season begins:

What channel is South Carolina vs. Stanford on today?

Below are South Carolina’s next five games

Below are Stanford’s next five games.